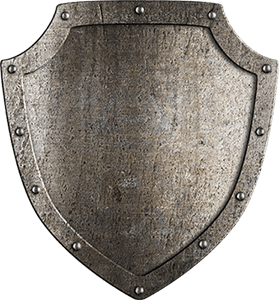 Vulnerabilities remain amongst the most disruptive and damaging types of problem experienced in real-world networks today. Attackers will target any exploits on unpatched computers in an attempt to compromise security by gaining access to the device itself and/or the network it is connect to; and the information they both contain.

Failure to patch vulnerabilities can soak up large amount of time and resources both for the customer through lost productivity (as they wait on their devices becoming accessible again) and for the technician when remediating the problem and cleaning up the system.

As the number and variety of threats exponentially multiples, it becomes increasingly impractical, to leave users to manually ensure that their systems have all of the latest patches from key software vendors especially as the time taken between the discovery of an exploit and the release of a patch to close the vulnerability reducing. CenCom has an effective tool to automate this process.